Our first experience with attending a Fair with a stand was at the KreaDoe in Utrecht (The Netherlands), last fall. Everything was new, our nerves were on high alert, there was a lot of preparation to design and construct the stand to our liking. Flyers had to be printed, Patricia’s kitchen table and chairs were confiscated for the sake of the stand, wooden fruit boxes were bought for storing, cookies, coffee, payment system purchased and checked, hotel and tickets for Christina (the youngest Twizztersizzter coming from Sweden), etc. etc.

We really learned a LOT!  To present a thing that nobody knew what it was, nobody thought they would need and didn’t understand how to use, proved to be something that had to take its time. We knew that people would get convinced over time. But that we only managed to sell one! the first day was, to say the least, deeply discouraging.

So there we were, with our enthusiasm over daddy’s invention and, thankfully, during the course of the following three days we managed to sell some more. But for us, the most important thing was that people could see it, test it, ask questions, share experiences and measure us up. That really was worth a lot!

We decided to keep on showing people what a great aid a Twizzter is whenever it was possible. So we decided to attend the Handwerkbeurs in Zwolle who finally took place in May 2022 (after having been postponed two months due to Covid).

Patricia, the oldest of the Twizztersizzters, decided she could handle it on her own, as it was a much smaller fair and people would need more time to really start considering buying a Twizzter. Particularly considering how overstaffed and overstocked we were at the KreaDoe in Utrecht the previous fall. ‘It doesn’t matter’, thought Patricia. ‘I’ll just take my knitting with me, put up the stand (with the help of Rob) and have four lazy days working on my pink summer sweater. There’ll be lots of free time and in case someone approaches, that will be great fun to have somebody to talk to.’

But little did she realize that the number of Twizzters she had brought with her were sold out already the first day!!! It was great to see that groups of knitters and crocheteers (is that the word…?) came and bought not one, not two, but 8 to 10 Twizztes in one go; one for each one of the group. It was truly an amazing display of trust and enthusiasm over our Twizzter. The best advertising is when buyers are enthusastic and tell about it to others. And boy, did they tell!!! We were over the moon, but also hitting us on the head for not having more Twizzters to sell.

Anyway, it was a great experience and we are guaranteed to attend the Handwerkbeurs in Zwolle (The Netherlands) also next time. We wouldn’t want to miss it for the world! :D 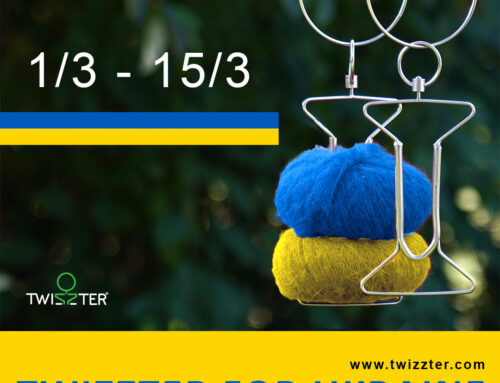 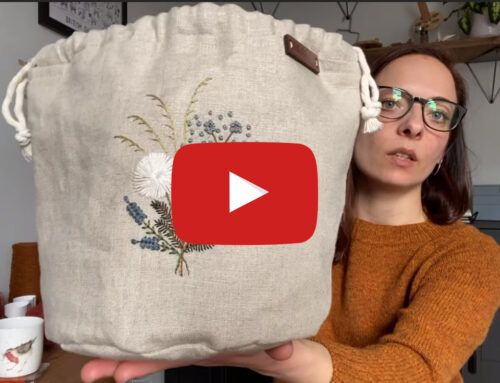 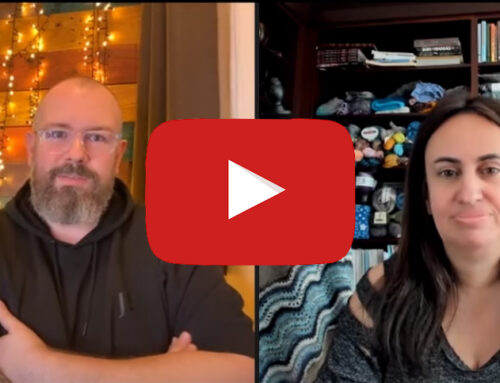 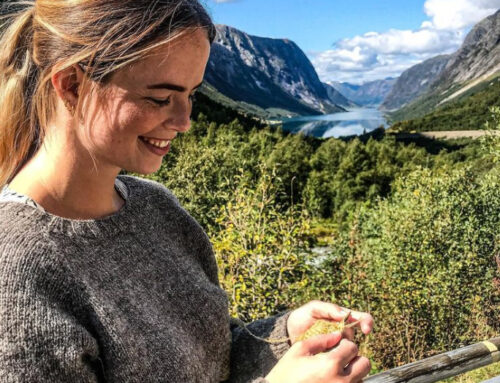